Mihailo Pupin Archives created before you actually give an answer to the question: “Who was Mihailo Pupin?”   Who was our shepherd from Idvor who changed the world?

The greatest protector of the Serbian people.

By going through more than 10 categories and across 11GB of material, you will witness Pupin’s boundless achievements.  They range from Archives of Yugoslavia, City of Belgrade Archives, FBI records, NASA archives, to Columbia University, extensive archives from printed media to the relationship between Pupin and Tesla.  Noteworthy documents so far unpublished.  You are standing before a treasury like no other in the world of archives.  No one ever managed to compile so many diverse documents in a heritage: with the help of letters, telegrams, and proclamations we get a conclusive picture and answer to the question: “Who was actually Mihailo Pupin?”

Journalists, scientists…   The scientific archive is enormous.  This does not only comprise his patents, but his scientific papers too, which deserve a separate account.  Young students, and postgraduates, they can all stand before this archive.  They can draw from the well of knowledge and, based on that knowledge, form a different outlook about the beginning of the 20th century.  About science, charity, a moment in history, and even a moment in the media.

Each of these moments left a trace in the life of Mihailo Pupin.

I keep stressing Mihailo because he was baptised as such.  Appearing in everything crucial and important like establishing foundations, he was always careful when putting down his signature.  This signature always looked the same: “Mihailo Idvorski Pupin”.

Depicted in many documents during the operation of our Consulate in New York when Pupin was its Consul. 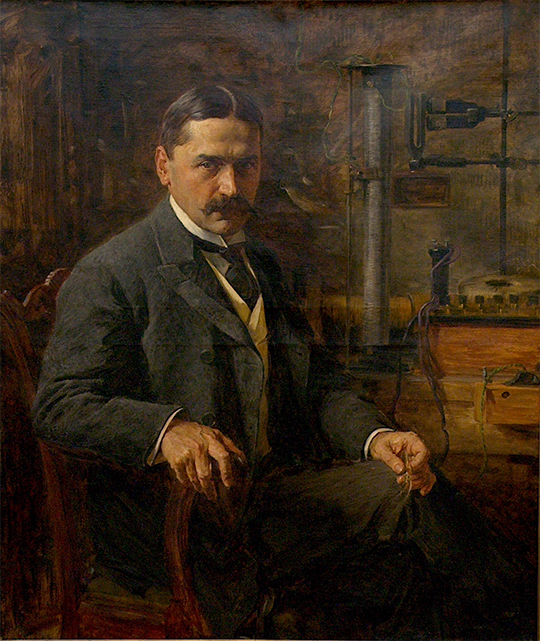 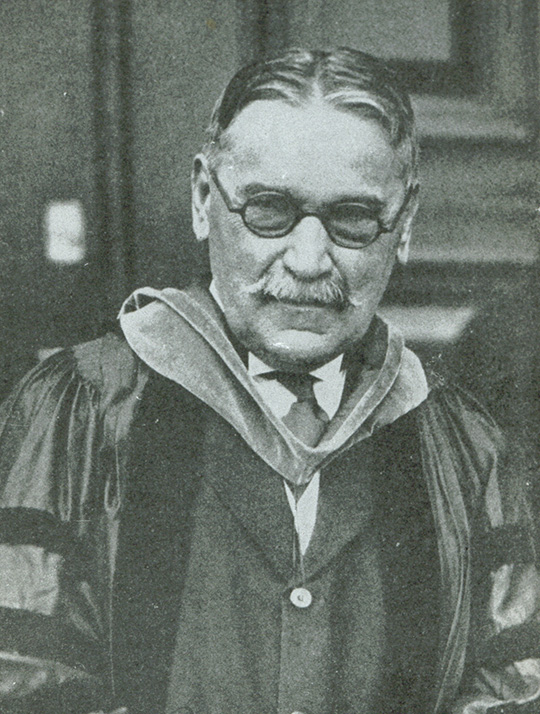 His contributions are colossal.  From the American society, he received all three medals for science.  Honorary medal from all the Associations of American Electrical Engineers, the IEEE Edison Medal, John Fritz Medal in ’32.  He died in ’35.

It can be seen here how and in what way his biography grows into hagiography.  Several details too, which are not available in books nor cross-sections.  Pupin Archives truly present not only the closest and best depiction of the image of Mihailo Pupin, but provide the best scope for further enquiry, understanding, reading and underlining, from journalistic, diplomatic, scientific to human features.

Pupin and Tesla.  No one has ever opened these archives before.  After taking a closer look, this relationship seems completely different.