Numerous documents with respect to Pupin’s work as a professor, mentor and his scientific work at Columbia University.

It is a great privilege to be the student of a great professor.  It is an even greater honour that our friendship dates from my time as a student and has continued for more than 20 years.  When I met the professor as a senior student in 1912 at Columbia University, his contribution in discovering the induction coil, electrical tuning and electric detector was already well known in this country the world.  However, what the world could not know was how great an inspiration he was for all those who worked with him.  It is only his students, who having chosen the discouraging path that is the destiny of all researchers, who got to appreciate the light of inspiration that he had scattered along that road.  He made it easier for them to follow him.  His ability to pinpoint the essence of a problem, his courage with facing great difficulties and his utter refusal to admit defeat in spite of failure upon failure, was exemplary, and could only stimulate the energy and imagination in those surrounding him.

Profesor Pupin was like a jewel you admire no matter from what angle you watch.  As a result, it was especially those of us, who were his associates in the field of science whom he had enriched so much, who respected him in every way and were practically attached to him, as much as was possible, still allowing him space to live his private life. We revered him for his achievements as a scientist, engineer and inventor.  We were amazed at his ability to make himself understood as a professor, expounder and lecturer in front of any audience.  We recognised in him a born leader, serving as an inspiration to those of us who wanted to go one step further in scientific investigation, where he had been a pioneer.  As thousands of men and women of all races and different life orientations, who did not know him in person, we glorify his strength to write about profane matters with an inspiration and the kindling of a poet.

Professor Pupin was deeply inspired as a teacher.  Watching him solve extremely hard problems in somewhat improvised lectures in front of his students was an additional education.  You could literally watch a brilliant mind at work, in full swing.  He not only explained the nature of things, but also the method to follow in problem solving, which he revealed to his students, walking them through it and at the same time stimulating them.  He was not pretentious, but convincing and clear in his expression and unusually determined and resourceful.  Those among us, who had been blessed to have been his students, understand that we did not only have a professor in him, but a friend who showed a genuine interest in our future professions and careers. 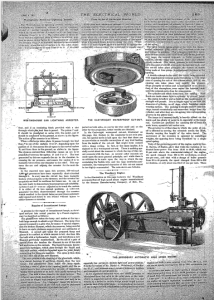 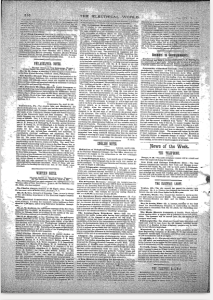 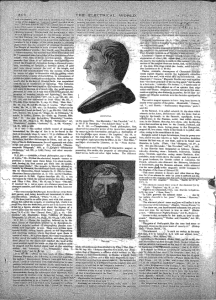 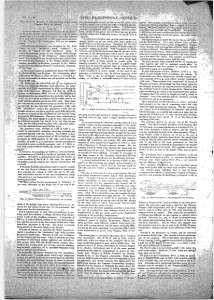 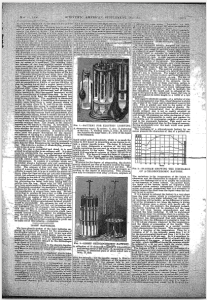 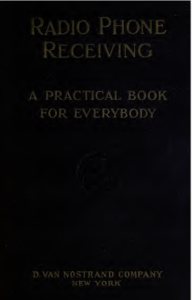 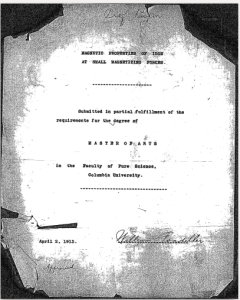 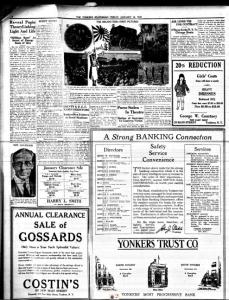 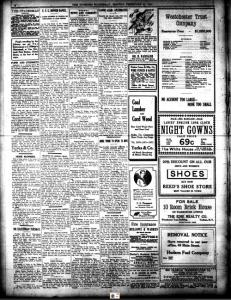 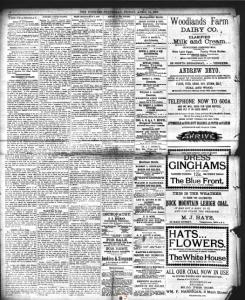 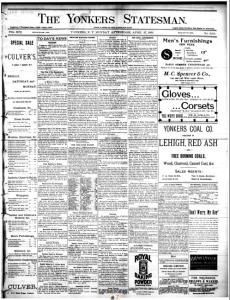 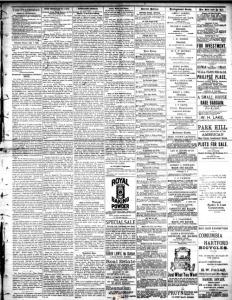 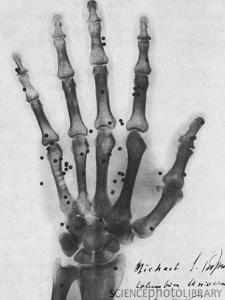 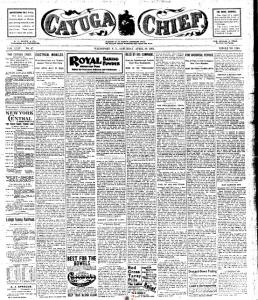 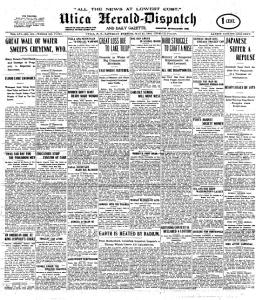 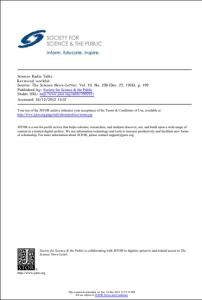 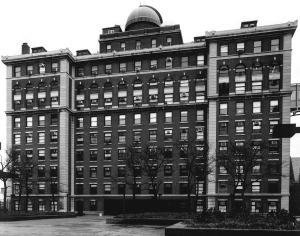 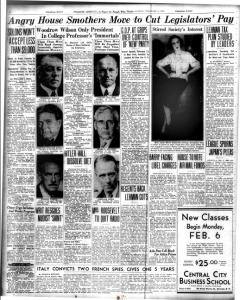 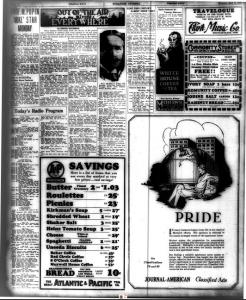