Press articles from the global and local world and domestic media follow all aspects of Pupin’s life and work.  From his private life to scientific work and discoveries, from consular activities to struggles for Serbia during and after the First World War.

The contributions of Mihajlo Pupin, his social influence and his reputation can be viewed, available first-hand and in vivo, in a large number of press articles of the biggest print media from the first half of the 20th century.  New York Times, Washington Post, Chicago Daily Tribune, Politika and many others, frequently wrote about Pupin.  The speeches, points of view, ideas and visions of our great scientist are even found on front pages.  In the domain of national and political work, as a politically influential figure Pupin helped sharpen its blade in media, a series of articles that report with greatest care and enthusiasm on Pupin’s scientific achievements, to those on important honours and tributes he was awarded.

A retrospective view of almost four decades of Mihajlo Pupin’s life shown in the media, one is able to form a impression about his extraodrinary versatility and the vast scope of his interests and activity. 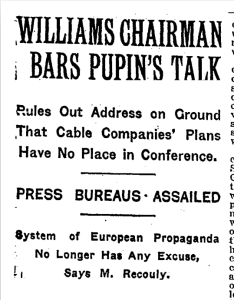 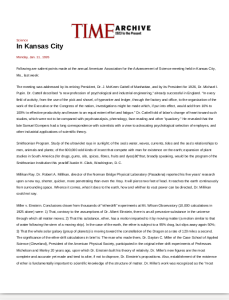 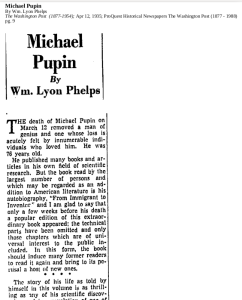 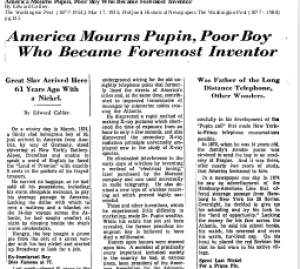 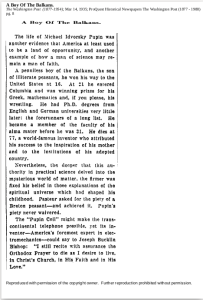 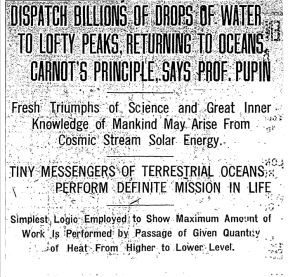 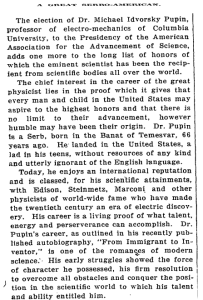 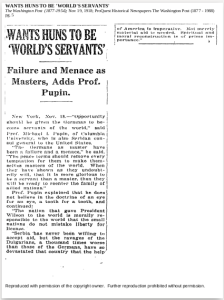 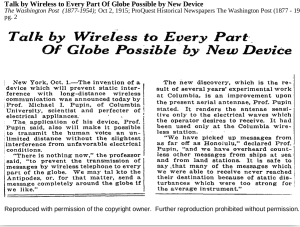 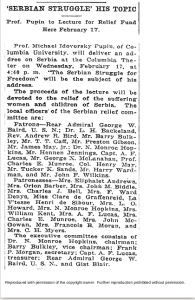 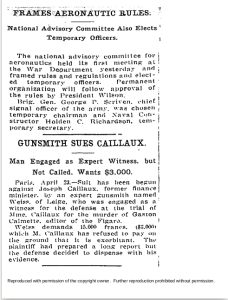 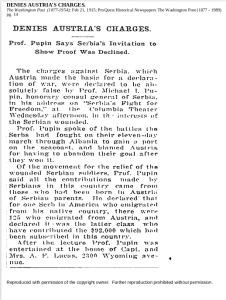 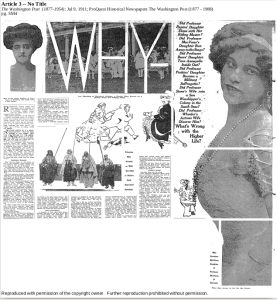 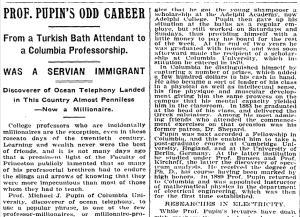 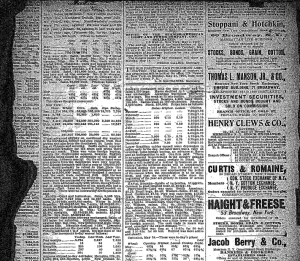