Numerous documents are related to Pupin’s scientific research, patents, patent descriptions and expert correspondence with many scientists of the time.

Pupin’s first major success in scientific work was in the field of investigating the harmonics of sources of alternating currents. This work gave rise to Pupin’s invention of multiplex telegraphy, a universal technique for signal transmission on the same physical transmission path in the so-called frequency multiplex.  Technology developed on this basis is still being applied in the most modern telecommunication systems.  Nowadays this technology enables the transmission of up to ten thousand telephone signals on the same transmission path, or several tens of television signals.

Out of thirty-four extremely valuable patents which he released within the period 1894 – 1934, the most well-known certainly is the method of greatly extending the range of long-distance telephones by use of special inductance coils in telecommunication – ’’Pupinisation“.

Very soon his patents found their way through to application, via the American Telephone and Telegraph Company and Siemens.  According to a number of sources in 1936 in the United States of America there were 8.5 million Pupin inductance coils in use on a territory of around 5 million miles of cabling and 4 million airlines.

Soon after the sale of his patents in the area of telephony, he also sold his patents on wireless signal transmission related to the method of resonant circuit adjustment and electrolytic detector to the Marconi company.

It is also well-known that Pupin made a major contribution to Röntgen's discovery.

A little short of two weeks after the discovery was made public, Pupin started experimenting with X-rays, publishing two important scientific papers.  Already on 2 January 1896, he made, according to some sources, the first successful X-ray images in the United States of America.  He managed to shorten the time of exposure from about one hour to a few seconds.  Based on the results of experiments, Pupin concluded that the impact of primary X-rays generated secondary X-rays.

In 1899 he developed and published the theory of the artificial lines, which is the foundation of modern mathematical theory of filters.

He wrote a textbook on Thermodynamics, and together with another six books and some thirty different articles mostly dedicated to the popularisation of science, he wrote tens of reports, speeches and talks for scientific gatherings of Institutes and Academia.  He published thirty-six scientific papers, most of them in prominent scientific journals.  And again, even when giving a brief account of Pupin’s scientific achievements, we cannot put a full stop here.  For his great commitment in highlighting the value of research, his constant reminding about the significance and objective of scientific progress, and linking in the most extraordinary way two concepts – accountability and enthusiasm – he is considered one of the fathers of the theme of idealism in science. 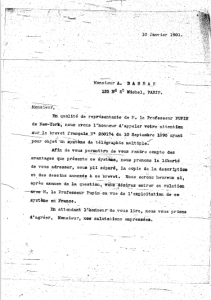 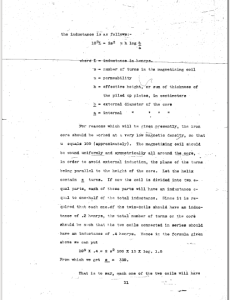 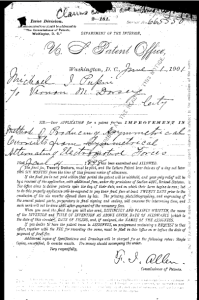 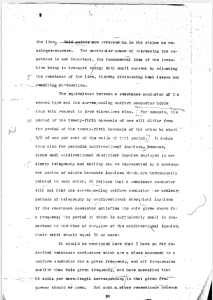 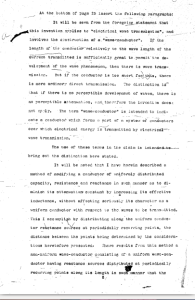 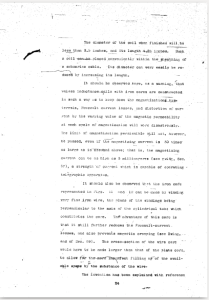 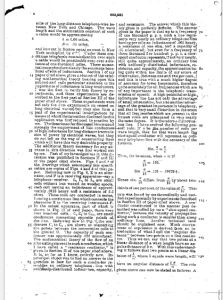 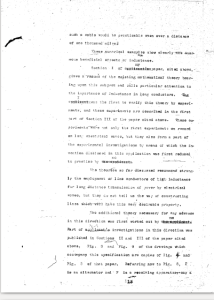 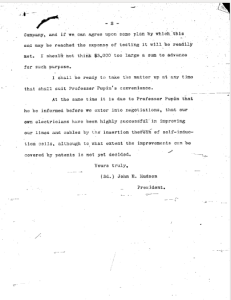 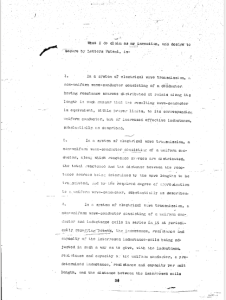 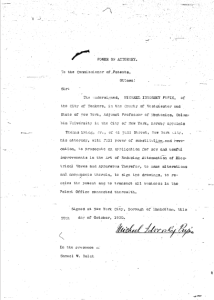 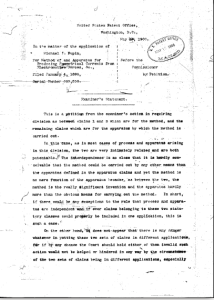 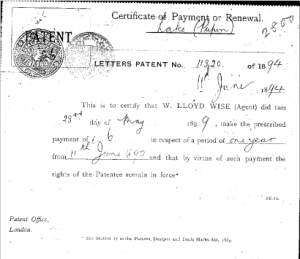 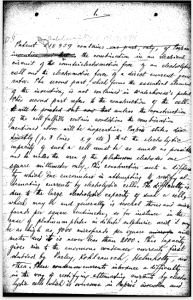 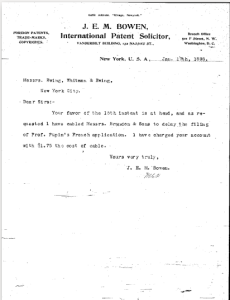 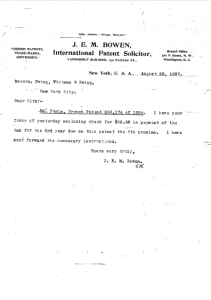 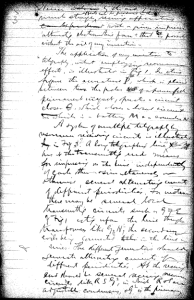 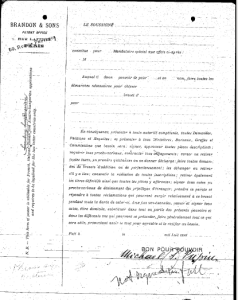