Photographs, diplomas, letters, newspaper articles and other documents related to numerous aspects of Pupin’s fruitful life.  Full-time operation of the Consulate in America during his time as Consul there.

WHEN THE SERBIAN FLAG FLEW OVER THE WHITE HOUSE

On July 28th 1918, President Woodrow Wilson delivered the following message to the people of America, which was read throughout the country and published in all the major papers.  The Serbian flag flew over the White House and all the public buildings of the capital.

To the People of the United States:

On Sunday, 28th of this present month will occur the fourth anniversary of the day when the gallant people of Serbia, rather than submit to the studied and ignoble exactions of a prearranged foe, were called upon by the war declaration of Austria-Hungary to defend their territory and their homes against an enemy bent on their destruction.  Nobly did they respond.

So valiantly and courageously did they oppose the forces of a country ten times greater in population and resources that it was only after they had thrice driven the Austrians back and Germany and Bulgaria had come to the aid of Austria that they were compelled to retreat into Albania.  While their territory has been devastated and their homes despoiled, the spirit of the Serbian people has not been broken.

Though overwhelmed by superior forces, their love of freedom remains unabated. Brutal force has left unaffected their firm determination to sacrifice everything for liberty and independence.

It is fitting that the people of the United States, dedicated to the self-evident truth that is the right of the people of all nations, small and great, to live their own lives and choose their own Government, and remember that the principles for which Serbia has so nobly fought and suffered are those for which the United States is fighting, should on the occasion of this anniversary manifest in an appropriate manner their war sympathy with this oppressed people who have so heroically resisted the aims of the Germanic nations to master the world.  At the same time, we should not forget the kindred people of the Great Slavic race  – the Poles, the Czechs and Yugoslavs, who, now dominated and oppressed by alien races, long for independence and national unity.

The most appropriate way to celebrate this is at churches.  I, therefore, call on the peoples of the United State of America, of all religions and confessions, to gather on Sunday, July 28th in their churches in order to express their sympathies towards their oppressed brothers in other countries and to invoke the blessing of the almighty God for them and cause that they are fighting for. 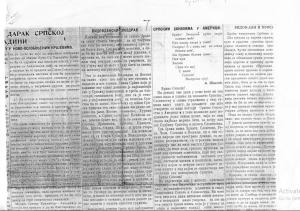 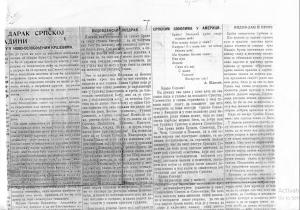 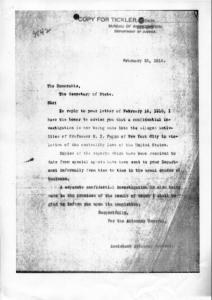 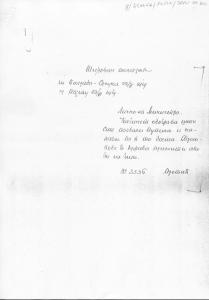 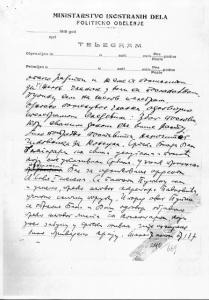 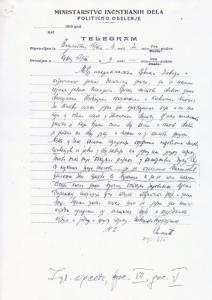 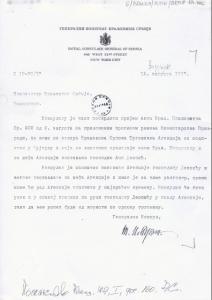 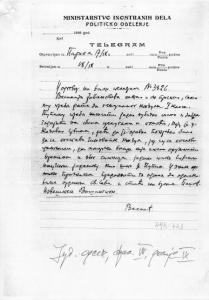 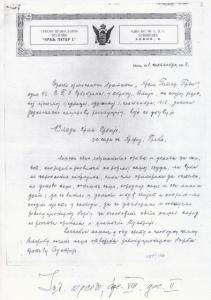 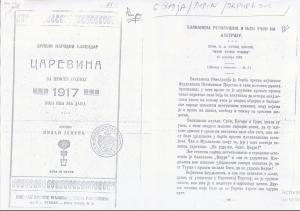 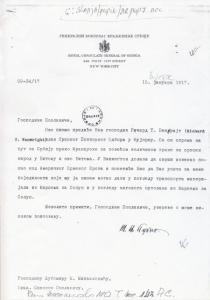 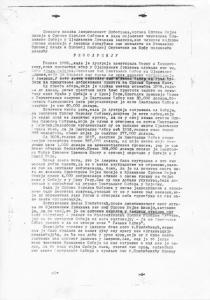 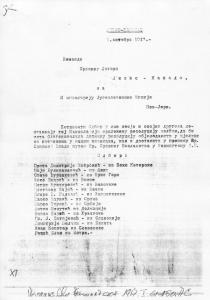 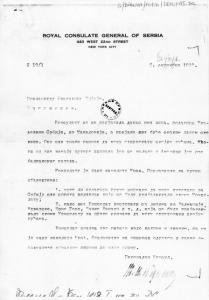 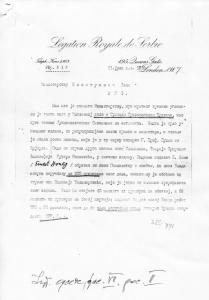 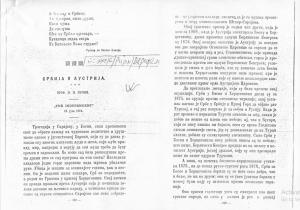 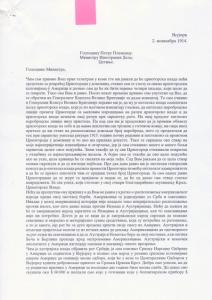 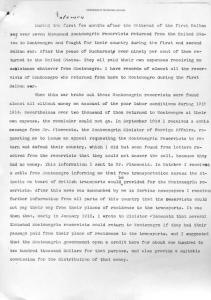 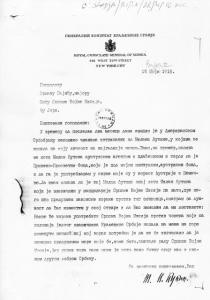 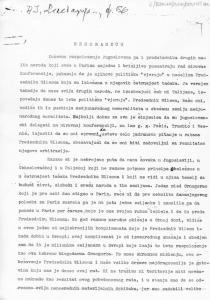