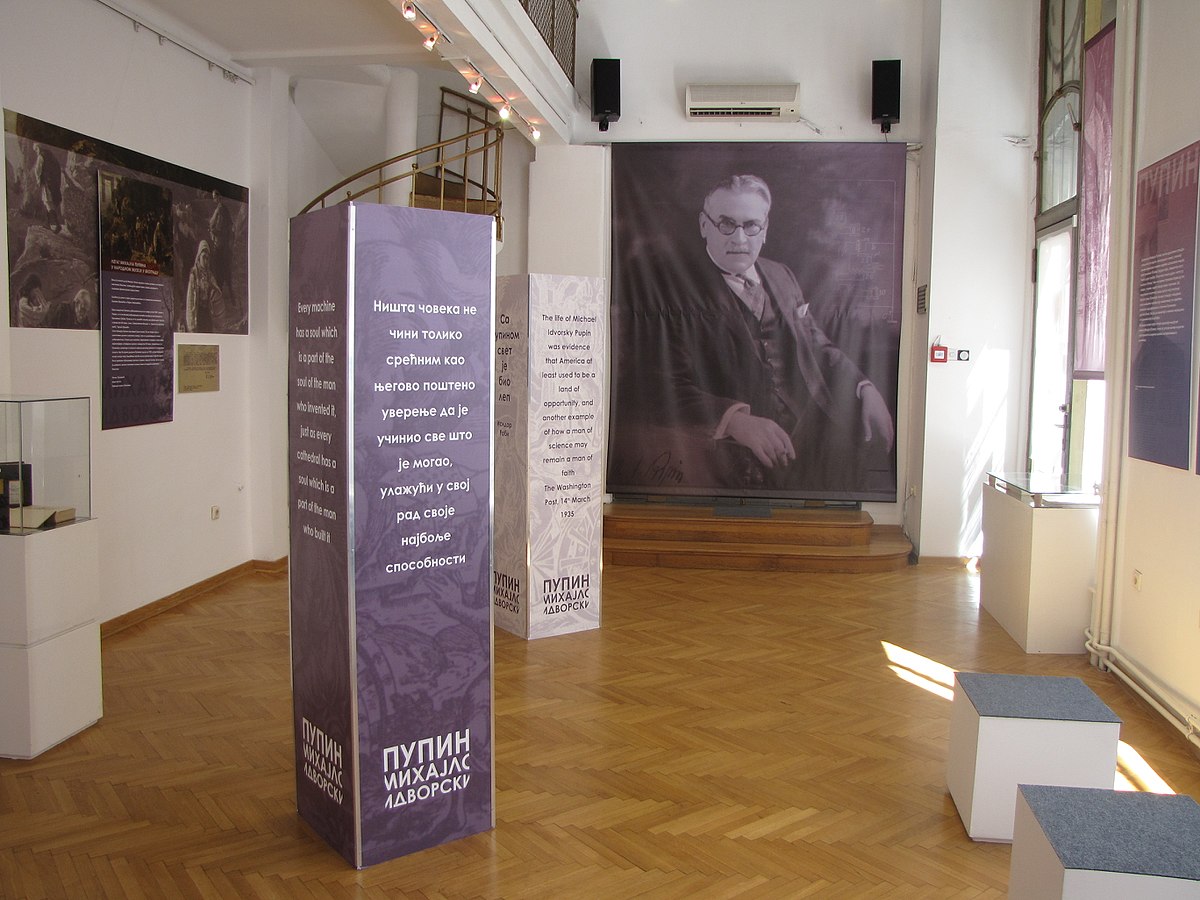 The Gallery of Science and Technology of SANU has prepared an exhibition "Mihajlo Idvorski Pupin - Creative Coordination", by Aleksandra Ninković-Tašić.

The exhibition is part of the project of popularizing the character and work of Mihajlo Pupin, which is being realized by the Lumen Association in cooperation with the Serbian Academy of Sciences and Arts. The project was financially supported by the Center for the Promotion of Science.

According to the author of the exhibition, Mihajlo Pupin is one of the most important Serbian inventors and scientists and his numerous activities in the field of science, teaching, founding and promoting many institutions and associations in America, his national and political contributions, numerous charities, patronage of art. care for his native Idvor, literary work - everything shows great knowledge, selfless engagement, perseverance, in short, hard and active life.

"Having in mind that a large number of his charities, legacies and many other significant contributions have been forgotten, the exhibition aims to present and point out Pupin's diverse heritage, whose historical role is not sufficiently highlighted," adds Aleksandra Ninković-Tašić.

The exhibition includes posters, parts of rich archives, photographs, as well as a selection of books that marked Pupin's life.